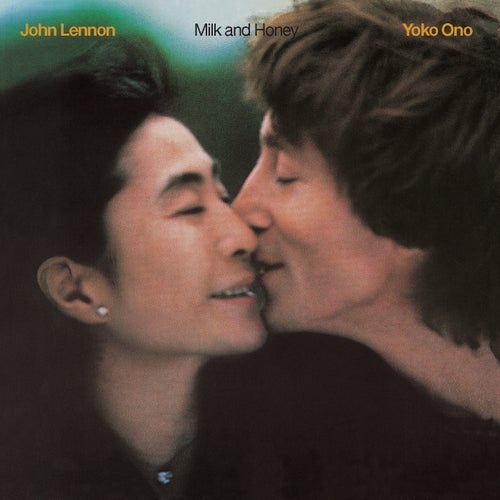 Grow Old With Me (Remaster)

Grow Old With Me (Remaster) 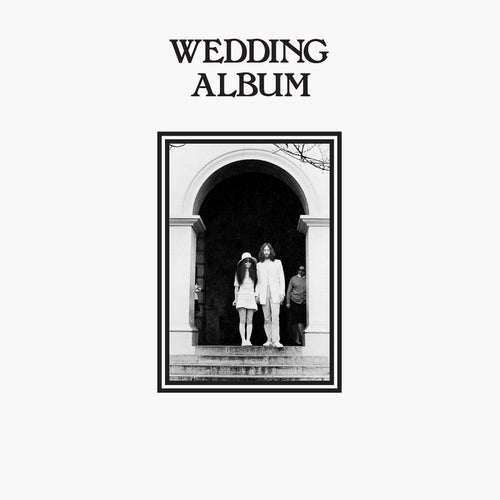 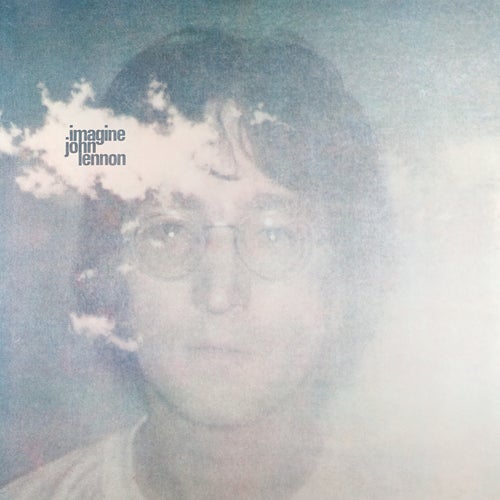 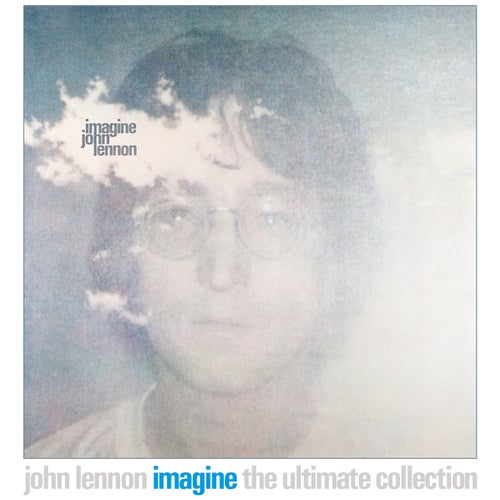 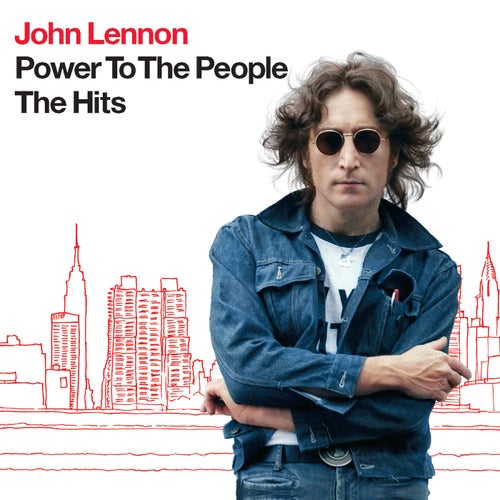