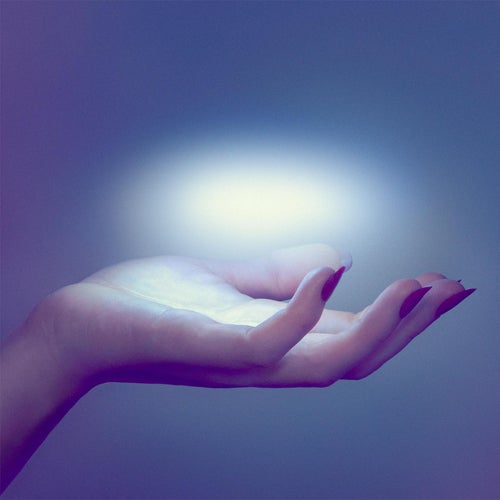 They Want My Soul

They Want My Soul

Reproducir en Napster
Lanzamiento: Aug 2014
Disquera: Headz
Spoon's signature one-chord style has gotten meatier and weirder as they've searched for a second act to their success with 2007's Ga Ga Ga Ga Ga. 2010's polarizing Transference had Spoon's meanest sonics to date, and four years later, They Want My Soul doubles down on the chunky groove of "Written in Reverse" with the nasty Stones riff of "Rent I Pay" and the ominous, piano-driven "Rainy Taxi." But the group's also going somewhere else: the Cibo Matto-recalling trip-hop of "Inside Out" is new, as is the danceable "New York Kiss" and the 3/4 time R&B of "I Just Don't Understand."
Dan Weiss 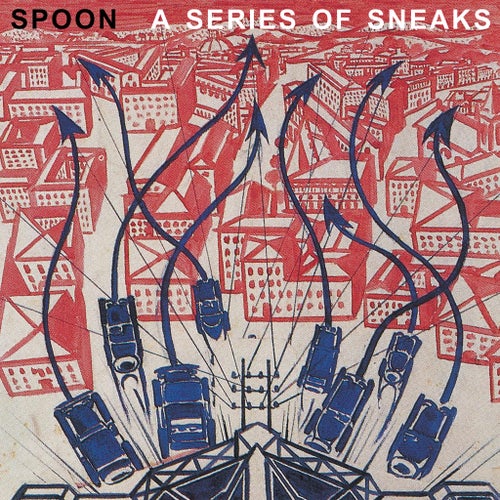 Reproducir
A Series of Sneaks 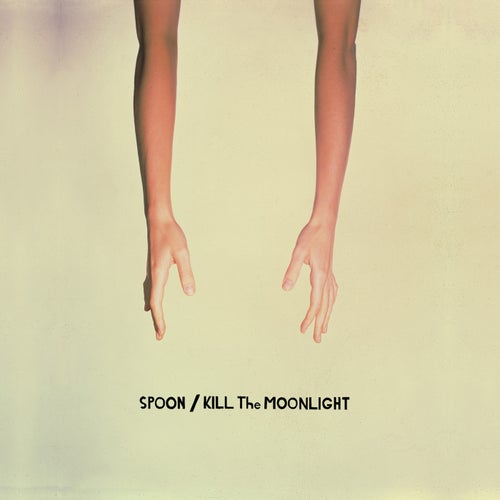 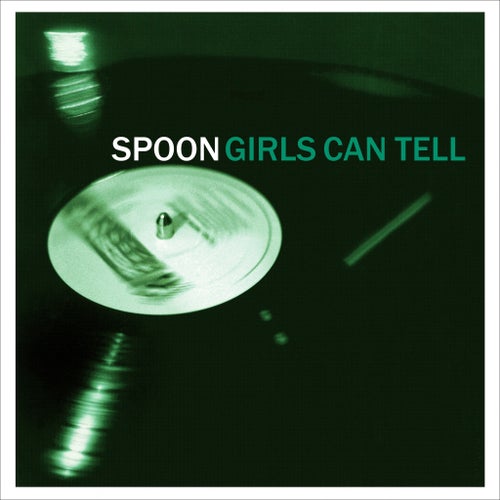 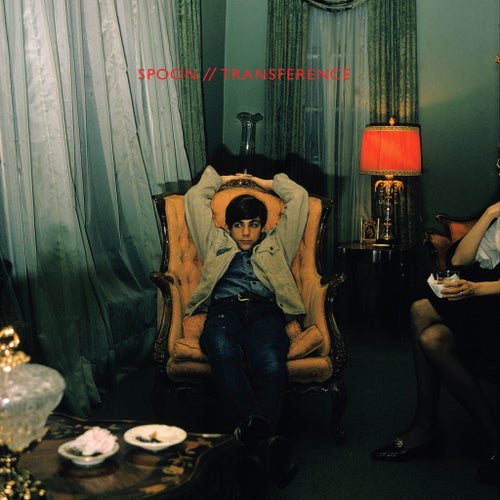